Hi Liliia, thanks for your time! I noticed that the term „feminism” caused very mixed reactions when talking to women at the Kyiv bookfair. When I asked her if she’d describe one of her writers as a feminist, one publisher even told me “not to worry, she’s not”. What’s the current situation regarding women’s rights/equality/feminist ideas?

When I and my business partner Eliash Strongowski (Ukrainian book designer) started a publishing house three years ago, I was absolutely sure that Ukrainians are very tolerant people, and that at least 80% of them share the ideas of European equality and freedom. But I was mistaken, and the situation appeared to be not that bright as I had hoped.

Starting from 2014 there is a real progress on the way to women’s equality in Ukraine thanks to several organizations such as Povaha, NDI, Heinrich Böll Foundation, Western NIS Enterprise Fund, programs of the Embassy of Sweden to Ukraine. However, there is still a lot to be done.

Women are still underrepresented in the Parliament, in the government bodies. There is still inequality of salary level on the same positions for women and men, and the discrepancy is 24% (data as of December 2018). However, the problem is even worse, as many women still think that they should receive less, and apply for lower salaries.

Even a year ago Ukrainian women were forbidden to work on 450+ professions, including lot of military professions – at a time of war!, a diver, a tractor or subway driver etc. And only recently this stupid decree was annulled. And this actually happened also with my and Eliash’s assistance. We have attracted attention to it by the illustration competition three years ago where we asked illustrators to show their vision on this decree. In parallel with competition the group of active women-deputies also worked on cancellation of decree. And the synergy worked. Now women are not restricted to choose any profession they want. To celebrate this, and to motivate young

girls in their endeavours to find profession of their lives as well, we have published two volumes of “She Did It” book about Ukrainian women through the whole history of Ukraine. END_OF_DOCUMENT_TOKEN_TO_BE_REPLACED

END_OF_DOCUMENT_TOKEN_TO_BE_REPLACED 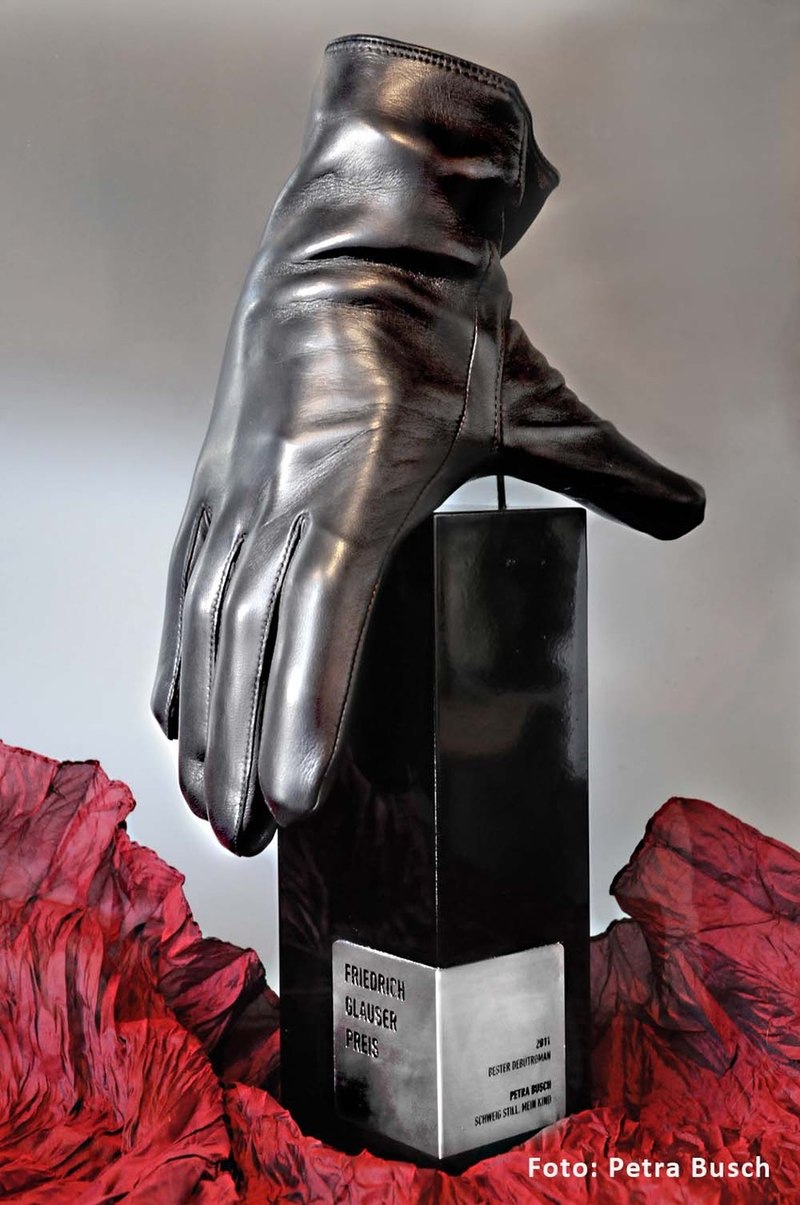 Erstellt am 3. Dezember 2018 von Else Laudan